New
Here’s a handy notice bar to bring attention to new features of your website. 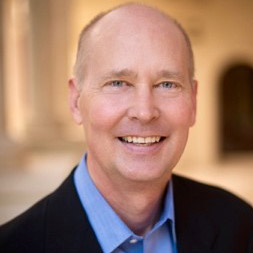 Brad Rex is a senior executive and corporate officer with proven experience growing businesses in start-up, expansion and multi-site situations. He has over 20 years of corporate experience in major multinational companies including the Walt Disney Company, Hilton and British Petroleum, and has led private equity backed and start-up companies. Mr. Rex is a distinguished graduate of the United States Naval Academy and Harvard Business School, and a veteran who served on a nuclear submarine during the Cold War.

His prior roles included President and CEO of Foundation Partners Group, a private equity backed company that owned over 59 funeral home and cemeteries across the United States. Through Brad’s vision, FPG reinvented the funeral experience using technology and multi-sensory experiences, and grew rapidly through rollup acquisitions. Mr. Rex was a Disney executive for 12 years, where he led Disney’s Epcot theme park for five years, taking over the day before 9/11. He served as EVP, Chief Customer Officer for Hilton Grand Vacations, Hilton’s vacation ownership (timeshare) division, and was responsible for 12 owned and 23 branded resorts. His early career included various positions at the British Petroleum Company and nuclear engineering officer on U.S.S. Andrew Jackson, a ballistic missile submarine.

He is the author of The Surpassing! Life: 52 Practical Ways to Achieve Personal Excellence, and a public speaker on leadership and guest service. He has been married for over 35 years and has three grown children. 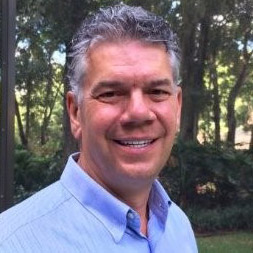 Primarily known as a bottom-line business developer and strategist, Kirven has 25 years in negotiating, structuring and effectuating business growth. He and his teams have sponsored over 50+ private equity investments in the past 25 years. These transactions have included acquisitions, growth capital investments, start-ups, turnarounds and exits.

They have included public offerings, sales and management buy-outs. He has been responsible for review, valuation, and financial structure for acquisition and divestiture of companies in both the US and Europe and successfully completed over $4B in transactions.

Kirven holds a B.A. from Clemson University 1975 and is a Graduate of the Executive Program for Smaller Companies – Stanford University 1994. 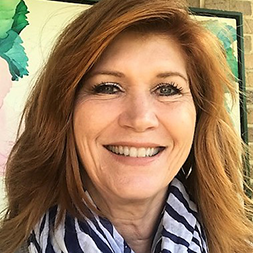 Amy is an innovative and results-focused HR and operations executive with expertise in organizational effectiveness, training & development, talent management, and outstanding customer service. She has held senior leadership positions in Human Resources and Operations at Walt Disney World, Hilton Grand Vacations, and private equity backed companies. She is a graduate of Barry University and  Rollins College, Crummer Management Program, and is a SHRM Certified Senior HR Professional. 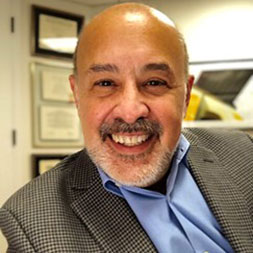 Gerald Hurowitz is Assistant Professor of Clinical Psychiatry and on faculty for the past 30 years at Columbia University College of Physicians & Surgeons. He has a full-time clinical practice in psychopharmacology and neuropsychiatry in New York City. Dr. Hurowitz is a founder and Chief Medical Officer at M3 Information, an information technology company that focuses on mental health integration into primary care. Beginning in 2017, he has served as Associate Director of the Helix Center, the creator of multi- disciplinary arts, humanities, science & technology roundtables each fall and spring.

Dr. Hurowitz co-authored the chapter Psychopharmacology and Electro-convulsive Therapy in the American Psychiatric Press’s Textbook in Psychiatry (2nd ed.) and is the author of several articles in the fields of psychopharmacology and neuropsychiatry. He has presented in a wide range of venues, including at the annual meeting of the American Psychiatric Association, at Columbia’s Comprehensive Review of Current Neuro- psychiatry, at the New York State Psychiatric Institute’s Arden House Conference, and at Open Minds. Since 1992 he has co-directed the course in Clinical Neuropsychiatry for Columbia’s 4th year Psychiatry residents and ran a weekly clinical psychopharmacology conference on Columbia’s inpatient teaching unit for much of the 1990s and 2000s.

Dr. Hurowitz received a Master’s Degree in Philosophy from NYU, an MD from Jefferson Medical College, and a Bachelor of Arts (Physics & Philosophy) from Yale University in 1979. He attended the NYU/Bellevue residency in psychiatry in New York City, where he served as Chief Resident in 1984-5. 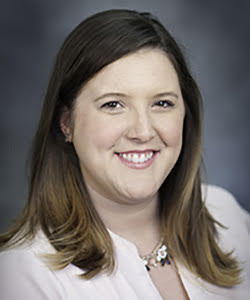 Danielle N. Atkins is an Associate Professor in the School of Global Health Management and Informatics at the University of Central Florida. Her research focuses on health policy and health services. She received her doctorate in Public Administration and Policy and Masters of Public Administration and Policy from the University of Georgia. She received her B.A. summa cum laude from the University of Tennessee.Dr. Atkins’ work has been published in top journals including Health Affairs, Health Services Research, Substance Abuse, Journal of Health Care for the Poor and Underserved, Perspectives on Sexual and Reproductive Health, and the Journal of Public Health Policy.